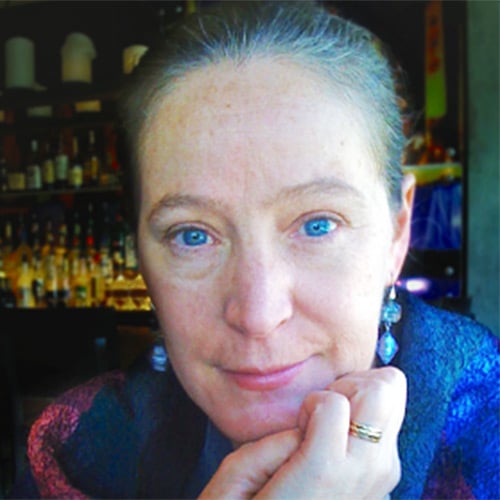 Janet Lennox Moyer, FIALD, COLD, Michigan Lighting Hall of Fame, recipient of many design awards, has judged lighting competitions, been published extensively and taught all over the world. She was inducted into the Michigan Lighting Hall of Fame in 2017 and honored as an IES Trailblazer and Icon in 2018. Her practice has included interior, commercial, and residential lighting, but her emphasis shifted to landscape lighting in 1983. Brooke Silber joined Jan as partner in the new firm Jan & Brooke, Luminae in February 2012.

Jan wrote the internationally acclaimed The Landscape Lighting Book. Originally published in 1992 with the second edition released by John Wiley in March 2005, and the third edition, released in July 2013, which integrates the disruptive technology LED, how it is changing lighting, and what to look for in the future. She is now working on a new book about lighting challenges for Routledge, London.